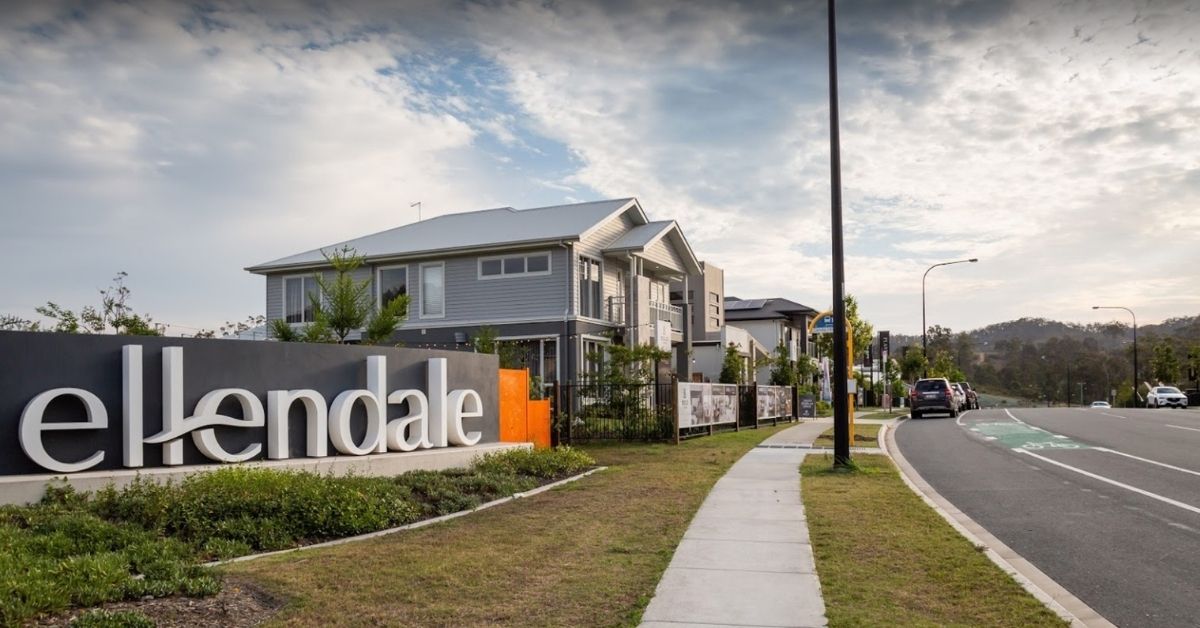 Council has denied the development application for Stage 5 of the Ellendale housing project in Upper Kedron, citing concerns about the earthworks and their impact on vegetation, ecology, and biodiversity.

In the decision report filed for DA A005255683, Council delegate John Neville underscored that the proposed plans were deemed unacceptable because the earthworks will alter the topography along the waterway corridors and take out a significant portion of the Eucalyptus trees on the site.

Huntsman Property, the developer, also failed to submit proper documentation of its compliance to the Bushfire overlay code. Neville cited that the developer had outstanding issues with its Bushfire reporting and still has not demonstrated acceptable measures to curb the risk of bushfires.

The advocacy group PlanRight Upper Kedron hailed the rejection as a win but also reminded the residents that the “fight is not yet over.”

“Ellendale do have an opportunity to appeal the decision or resubmit a new Development Application,” the group said. “In that regard, we continue to extend our support for dialogue with Ellendale so that any next steps they attempt are done in a collaborative fashion and to avoid the problems, stress and cost endured by all to this point.”

The Ellendale housing project has had a number of controversies since it received preliminary approval from former Planning Minister Jackie Trad. Residents have opposed the development early on because of its outcome on the environment.

Stage 5 was supposed to expand the development to connect sections of Halifax Street to the south section of the project, which had been Stage 1.