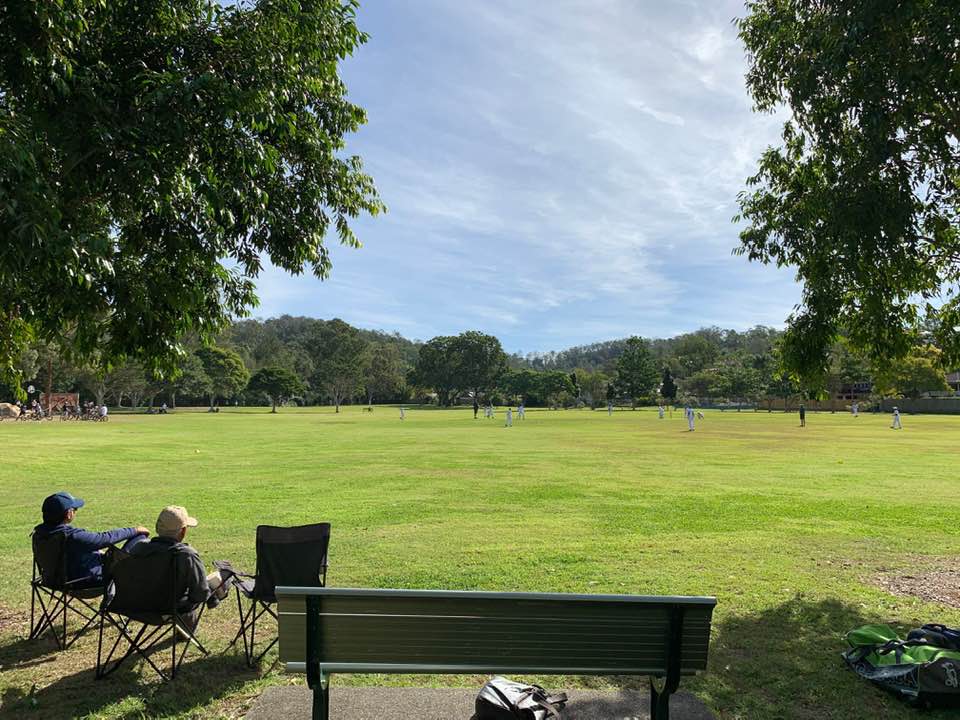 Residents of The Gap now have a new reason to celebrate as the upgrades to Wittonga Park along Alutha Road have been completed. Councillor Steve Toomey confirmed on social media that these upgrades, which were initiated over two months ago, may now be enjoyed by the locals.

First up, a new parking area with 16 bays and easily accessible parkways has been added to Wittonga Park. It’s close to the new BMX track and perfect for the occasional outdoor movie nights in the area.

Young and active kids have since been using the challenging BMX tracks at Wittonga Park when it opened in early July. This dirt bike circuit is bigger, slightly higher and better for testing your skills.

“If you like to have air between your wheels and the ground, this is the place to be,” Mr Toomey said.

Meanwhile, past the bike tracks near Alutha Road is the Dog Park, which has a new encasement. There are also additional shaded areas with seating for dog owners to hang around whilst they watch their furry pets play.

Wittonga Park may be accessed by car or on foot. It’s a wonderful place to bring family members outdoors to enjoy the picturesque atmosphere or to do your regular exercises, walks and sports activities with friends.