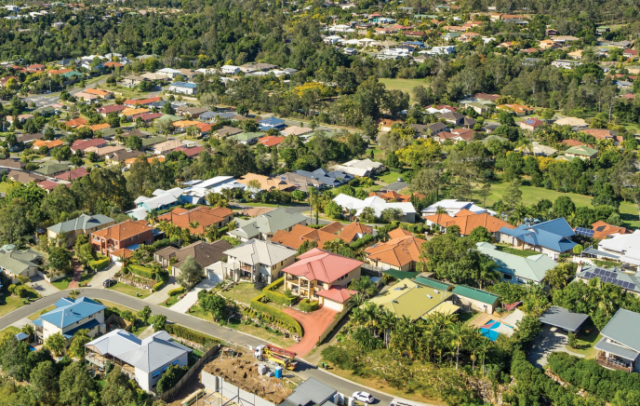 Following a series of amendments, the Brisbane City Council has already submitted the revised The Gap Neighbourhood Plan to the Queensland Government for final review.

BCC developed the plan to coordinate land use and infrastructure and protect the things the community values.

The neighbourhood plan, which was created to help make Brisbane’s Future Blueprint a reality, may result in additional changes after the review.

The Gap Neighborhood Plan will form a general guideline for future developments in the area.

From mid-2016 onwards, Council formed a Community Planning Team to develop the draft neighbourhood plan strategy. BCC learned about the issues and concerns of the locals thru an online survey.

Based on the community feedback, leading concerns include the need for improvement to bicycle ways and footpaths, appropriate development densities, better public transport services, and improved traffic flow and main road decongestion.

The Gap is not expected to change significantly over the next 10 years. However, there is a need to provide different sizes and types of homes in the suburb so that younger people, older people, and people with different household sizes can all find housing that suits their needs.

BCC released the draft strategy document that will guide the creation of a neighbourhood plan for The Gap. The Council finalised and published the strategy after gathering all comments from the community.

The amendment package consists of the following key components:

The Council prepared to amend City Plan based on community input and further technical reviews of the area. The Queensland Government completed a state interest review and approved the draft plan for public notification and final community submissions.

The Council released the draft statutory neighbourhood plan for final community submissions. Anyone who lives, works, or owns a property in the area was encouraged to have their say on the plan.

BCC considered changes to the draft neighbourhood plan following a review of the submissions. The Queensland Government will then complete a second state interest review.

Once approved by the Queensland Government, Council will adopt the neighbourhood plan and add it to Brisbane City Plan 2014.

Council said it will also release further information on other activities and opportunities that the community can get involved with to further progress the vision for The Gap’s future.

For further updates on The Gap Neighbourhood Plan, subscribe to email updates from Brisbane City Council.

Read: This Cafe in Walkabout Creek is A Mini Tropical Escape