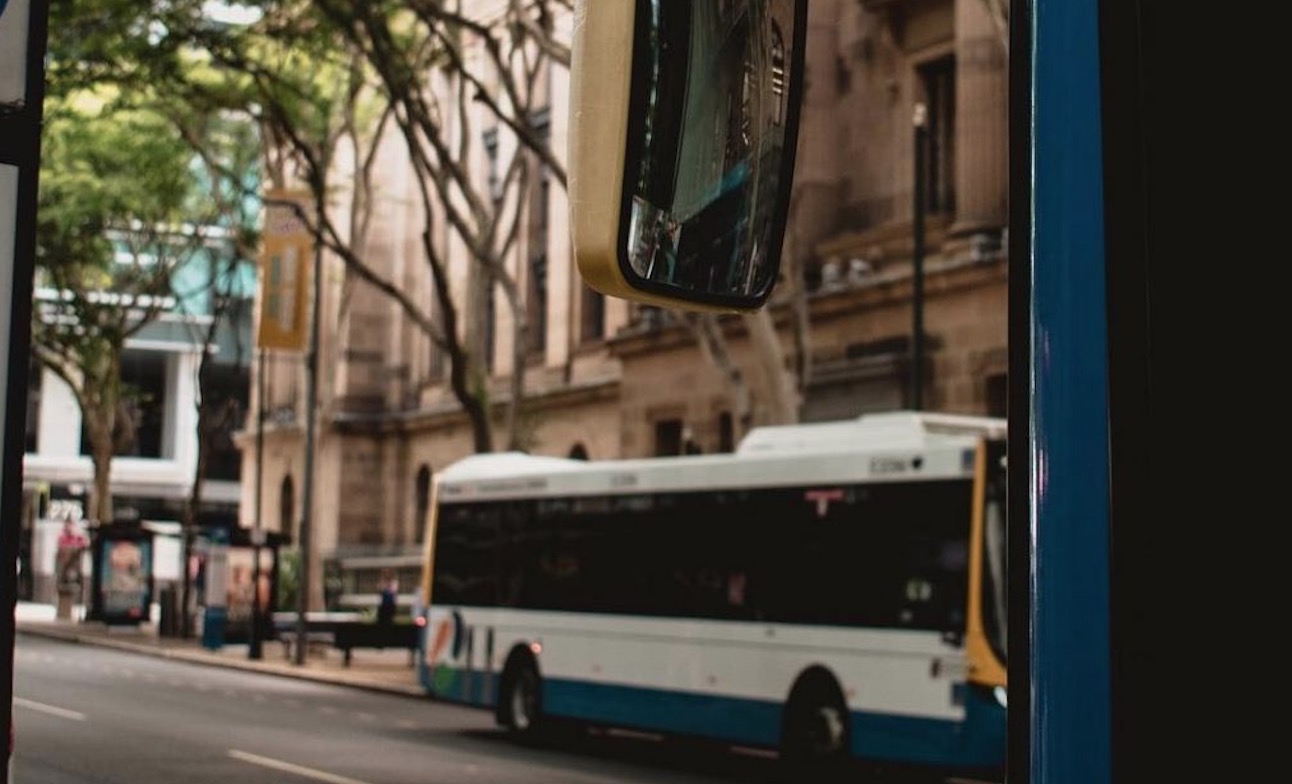 Did you know that the 380 bus route between The Gap and Spring Hill has had the highest number of blow outs and delays in the last financial year? As a result, commuters have ranked this bus service as the worst route in Brisbane and there’s a strong clamor for its improvements.

According to Public Transport Chair Krista Adams, these delays will be solved with the planned construction and improvement of the Brisbane Metro. The $944 million infrastructure project is expected to begin construction in 2019 with a targeted 2023 completion date.

Despite this massive road project, bus routes will still struggle if the service itself will not be improved and reformed.

“The patronage is really struggling on Brisbane’s buses because it’s taking too long for people to be able to get where they need to go,” Jared Cassidy from the Labor said. “But also as important is reliability — not just in terms of turning up on time, but also in terms of getting you to the end destination on time.”

Rebecca Michael of RACQ identified some of the problems plaguing Brisbane’s bus services, such as multiple transfers and inefficient timetabling and relayed complaints from the public towards any efforts made to fix these problems.