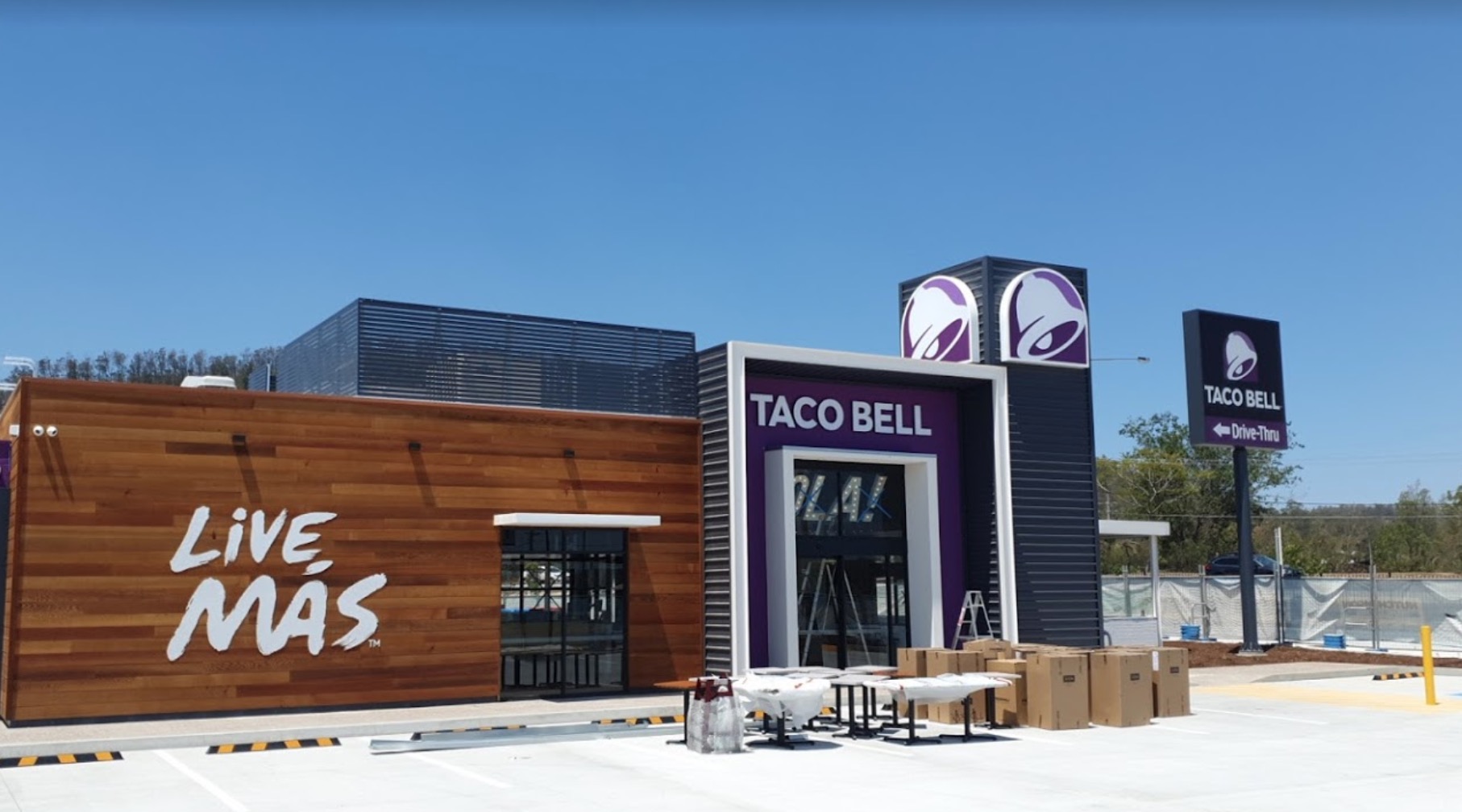 Stacked nachos, stuffed burritos, quesadilla snack bites and frozen margaritas — these are just some of the food you can order at the newly-opened Taco Bell restaurant in Keppera.

It’s the sixth site in southeast Queensland for this American fast-food franchise, after opening in Annerley, Cleveland, North Lakes, Robina and Southport. Officially trading as of the 21st of December 2019, Taco Bell Keppera is right next to the Great Western Super Centre.

Taco Bell Keppera’s drive-through service has been popular with the locals since it opened. Expect some waiting time due to the crowd of people getting their fill of the Mexican dishes.

“Been to Taco Bell Keperra three time since it opened it’s literally five-minute drive from my house,” said Jonett Weaver-Purtill in a Facebook group. “I was pretty impressed they had about  ten person out the door line up at dinner time I went through the drive-thru and there were three cars ahead of me and I was out of there from start to finish in about ten minutes!”

Franchisee Collins Foods Limited previously announced that it will be establishing 20 Taco Bell stores across Queensland and Victoria for 2020.