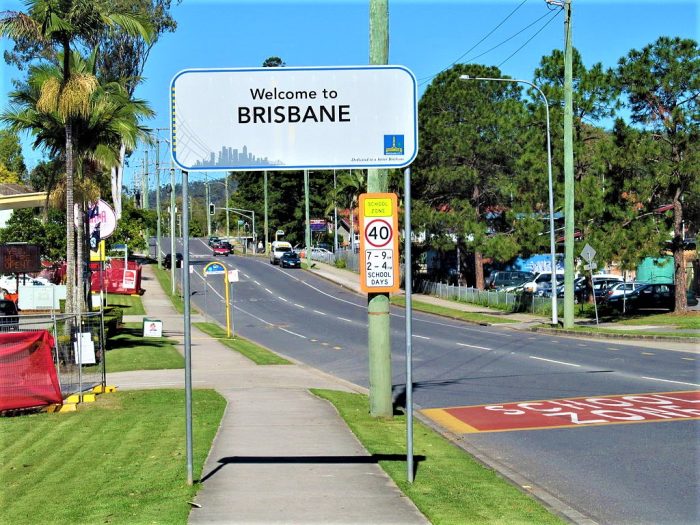 The latest Domain report names Keperra as the most affordable suburb for houses under 10 kilometres from the Brisbane CBD.

Experts say that being close to the city, a lot is going for the suburb of Keperra such as transportation, schools, retail shops, and most of all, a good number of post-war homes, which are popular with young home buyers.

Following Keperra in the list of most affordable suburbs for houses less than 10-kilometres from the CBD are Chermside, Chermside West, Everton Park, and Stafford Heights.

As for units, Bowen Hills, Clayfield, Spring Hill, and East Brisbane round out the list of most affordable suburbs.

Whilst there is not one specific reason why a suburb would have relatively low price despite proximity to the CBD, experts say that factors like being placed near industrial parks; having relatively low socioeconomics in the area; being close to an airport or under a flight path; and the nature of the housing stock can have an effect on dwelling prices.