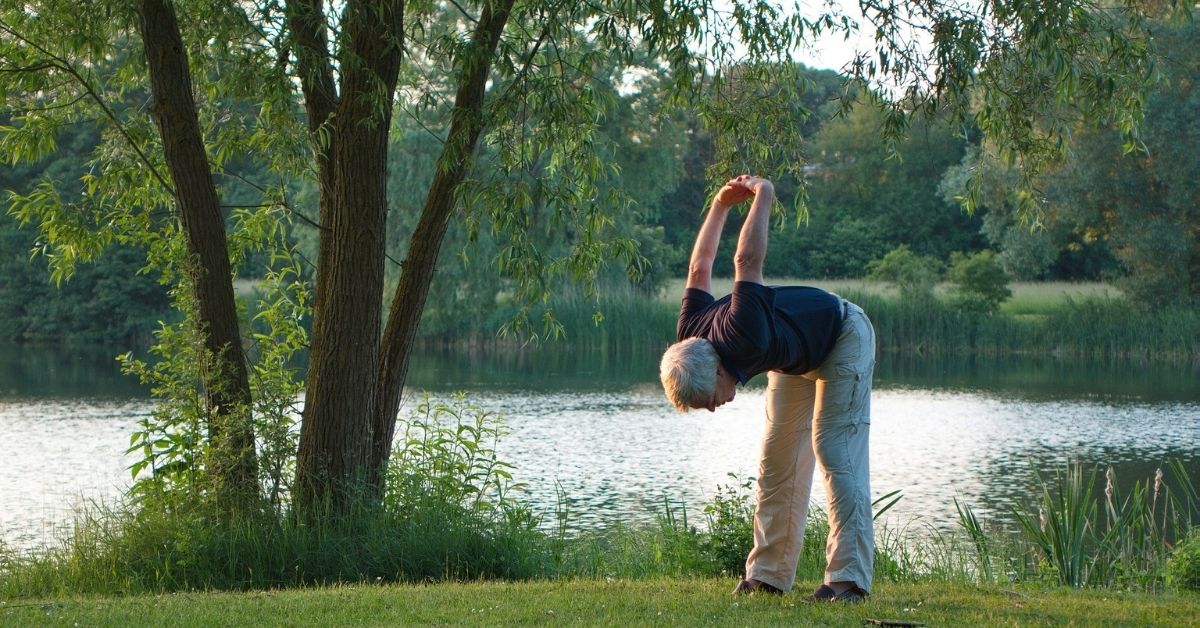 An Australian’s average life expectancy has been higher than ever before but where you live influences your life expectancy. A new study showed that locals in Enoggera and Keperra have the second-highest life expectancy in Brisbane at 86 years old.

But Enoggera and Keperra come second only to Centenary and Chermside, which has an average life expectancy of 87 years old, according to a study from the Public Health Information Development Unit (PHIDU) at Torrens University.

PHIDU Professor John Glover highlighted that residents in leafy suburbs across Australia are likely to have more birthdays than those who live in CBD because of factors like traffic accidents common among the youth, socioeconomic disadvantage, unemployment and housing.

Mr Glover said that a lot of homeless shelters and similar services are also concentrated in the CBD, where many deaths are reported every year.

Places with aged-care facilities, on the other hand, raise the average life expectancy of a suburb.

Read: Platypus Population Has Disappeared in Enoggera, 4 Other Sites

Meanwhile, the Brisbane suburb with the shortest average life expectancy is Springfield Lakes at 57 years old. Socio-economic data from the research, however, did not reveal any obvious discrepancies between the highest and the lowest life expectancy age, except that Springfield Lakes has had a high infant death rate from the period of 2014 to 2018.