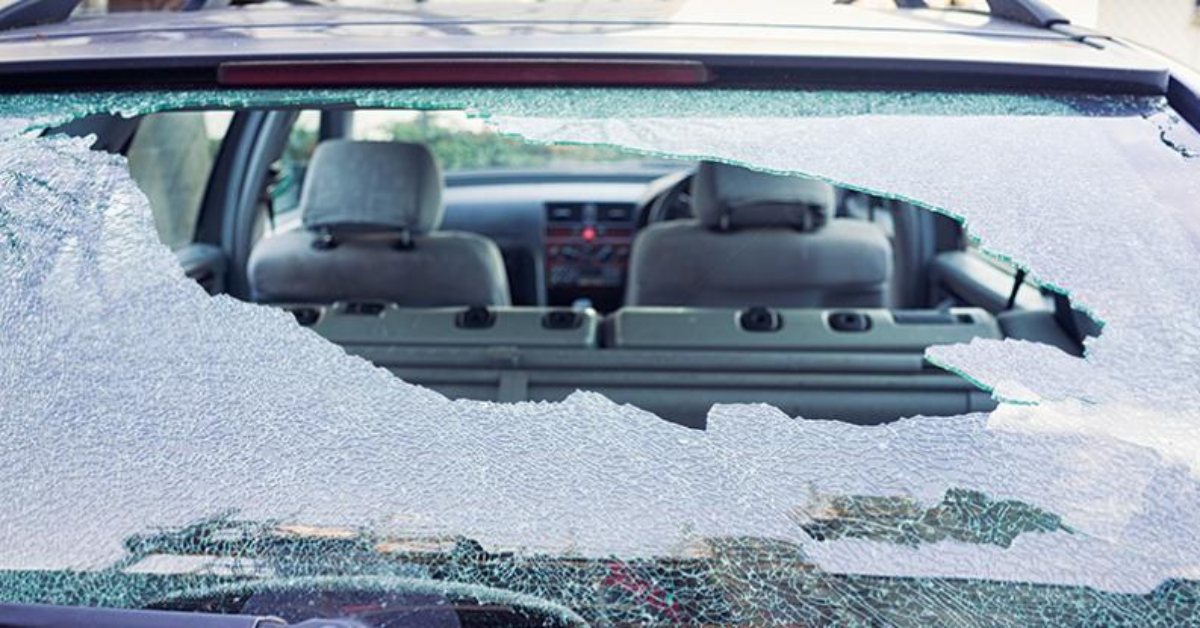 Did you know that The Gap is one of the suburbs with the lowest incidence of automobile crime in Brisbane?

A News Corps analysis performed on data gathered by the Queensland police has revealed that automobile crimes have increased in comparison to 2019. Despite the rise of vehicular theft and vehicle break-ins all throughout the city, The Gap has been listed as one of the safest suburbs in all of Brisbane in that department.

However, this doesn’t necessarily mean that The Gap is totally in the clear. Data from the Queensland Police indicate that, from April to May 2020, there were eight reported cases of automobile crime. Vehicles were either stolen entirely, or broken into — and most reported cases of theft occurred because valuables were left lying in plain sight inside the car, all while the car doors were left unlocked.

At The Gap, for instance, there were eight reported cases from April to May 2020, occurring in Eranga Street, where a total of three vehicles were targeted, in Michaela Crescent, Exter Street, Malgoa Street, Granton Place, and Tarlinga Street. Half the vehicles targeted had been left unlocked, which only made committing the crime that much easier for thieves.

Read:  Platypus Population Has Disappeared in Enoggera, 4 Other Sites

These valuables consisted of wallets, money, electronic devices, glasses, sunglasses, and even vehicle registration plates. As a response, the police have increased patrols throughout the area.

Lock it or Lose it

Though cases in The Gap are low, it’s still important to remain vigilant. There’s no harm in taking extra steps to keep it that way. Automobile theft is a serious and recurring issue, and data shows that in 37% of all cases, thieves break into homes to steal car keys — which owners tend to leave lying on a table or a hook close to the entrance.

Also, an estimated 18% of cases happen because drivers inadvertently leave their keys inside their vehicle. With such a tempting invitation, all it takes is a few seconds for a thief to break into the car and drive off.

In order to dissuade most would-be thieves, police have reminded vehicle owners to keep their car doors locked, their car keys secure. And to never leave valuables inside the car.

Read:  Woolworths in Keperra to Undergo a $6 Million Upgrade

Additional measures to ensure security  include parking in well-lit areas with your wheels towards the curb when in public. Criminals with tow trucks will have a significantly more difficult time attempting to steal vehicles in more.public areas.

To maximise garage security, car owners must ensure that all windows and doors are closed and locked when in the vehicle or when leaving it. Alarms and other theft prevention devices are also recommended.