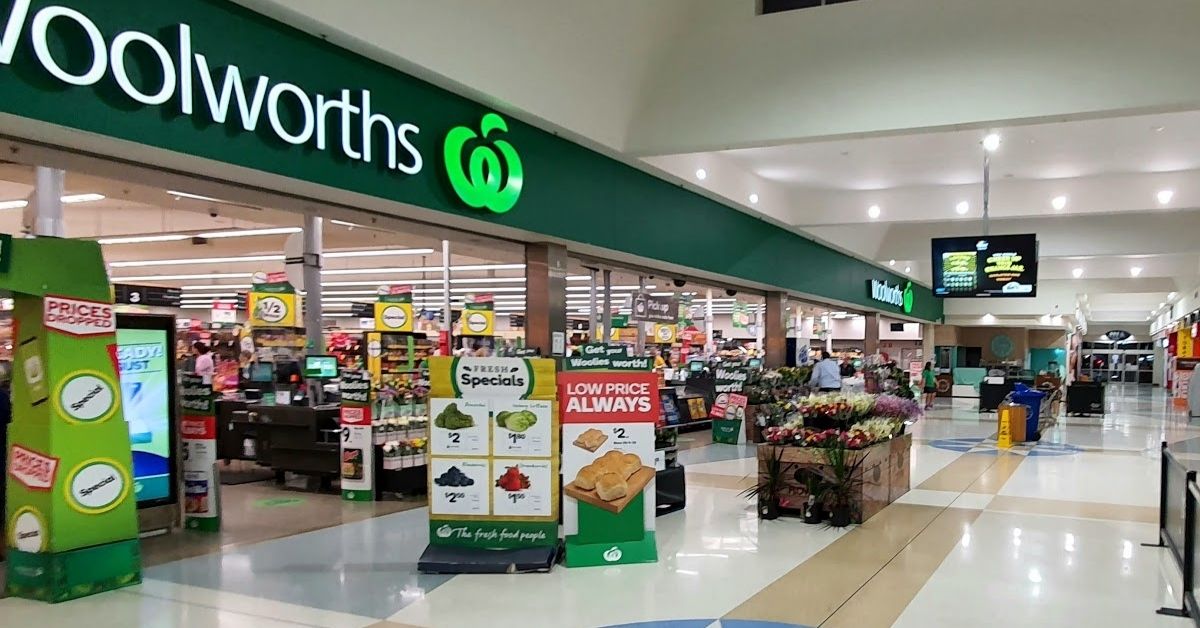 Woolworths is all set to undergo a massive $6-million upgrade beginning January 2021 in its site in Keperra, inside the Great Western Super Centre.

Work on the upgrades is expected to be completed by mid-2021, which will introduce new and exciting state-of-the-art features at the supermarket.

It comes as Woolworths will be celebrating its 20th year at Great Western Super Centre. The chain store is one of the remaining principal tenants since the shopping site’s debut in 2000.

Woolworths has recently renewed its lease with the Consolidated Properties Group, the manager of the shopping centre, for another 10 years thus requiring the much-needed refurbishments to meet the demands of the growing population in this part of Brisbane’s north western suburbs.

According to Craig O’Donnell, the group’s executive director of retail, Woolworths’ facelift is a welcome development as new retailers are expected to move into the shopping centre in 2021, along with the renewed leases of stores like EG Fuel, Hungry Jacks, Noodle Box and Subway.

Next year, shoppers should see more retailers at the Great Western Super Centre, including a salon and barbershop. Currently, the site has 44 specialty stores and at least six major retailers.