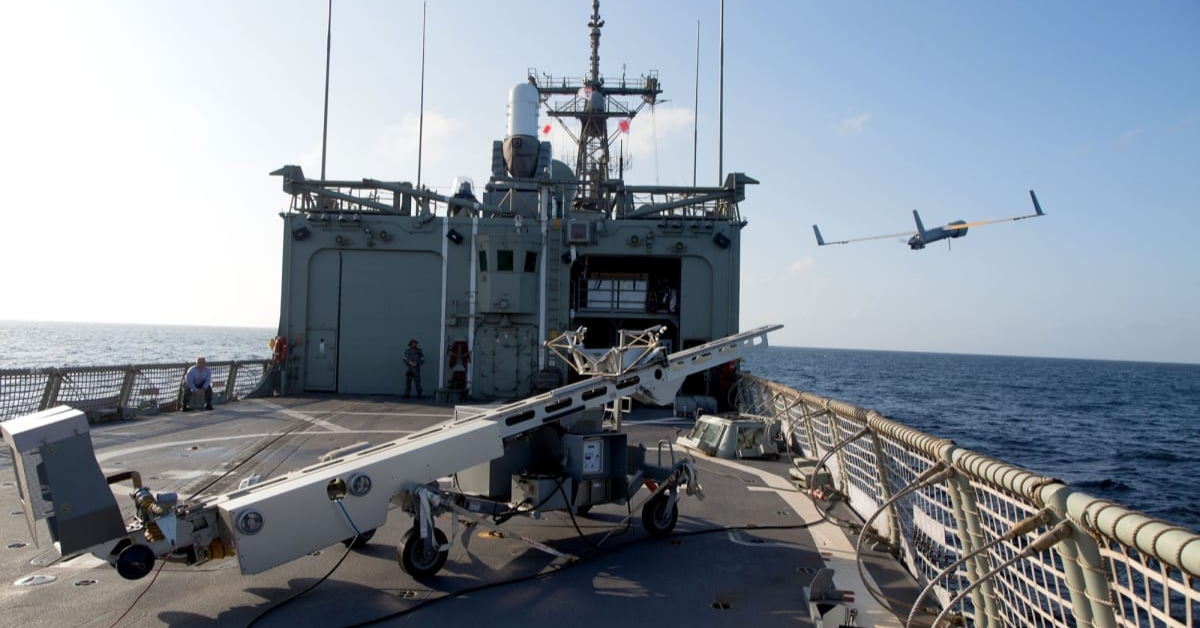 The Australian Army is set to acquire twenty-four new uncrewed aerial surveillance systems to be manufactured in Brisbane. Facilities at Gallipoli Barracks in Enoggera will also be established to support the delivery of these new capabilities.

Boeing’s Insitu Pacific Pty Ltd has been tapped to supply the Australian Army with 24 of their signature “integrator” platforms, associated ground systems and integration services. The acquisition is meant to boost the Army’s capabilities in gathering intelligence, undertaking reconnaissance and surveillance missions, and acquiring targets for weapons systems across the Australian Defence Force.

“This is just one example of the way the Morrison Government is growing our sovereign capability,” Minister for Defence, the Hon Peter Dutton MP said regarding the acquisition which is part of the Defence’s $650 million investment.

“This project will enhance the Australian Army’s capabilities by harnessing the innovation and cutting-edge technologies being developed right here in Australia.

The new platform will be manufactured at Instituto Pacific’s facility in Brisbane whilst the components will be sourced from suppliers around Queensland and across Australia. The project will be further supported by a $56 million investment in facilities to be built at Gallipoli Barracks in Enoggera.

Read: The Gap Locals Can’t Get Enough of Hot Cross Buns at Coles

Minister Dutton said that 80 per cent of the $650 million budget will be spent in Australia using Australian companies and technology to manufacture, maintain and operate the platform throughout its life. A total of $307 million alone will be committed to the acquisition and initial contract period with Instituto Pacific Limited and is expected to support 130 new and existing jobs in Brisbane and across Australia.

“People may not have always associated Brisbane with the defence industry in the past, but projects like this demonstrate the real opportunities advanced manufacturing can offer now and into the future,” Member for Brisbane, Trevor Evans, said.

Production of the unmanned aerial surveillance system has already commenced, with delivery expected in 2023 and 2024.