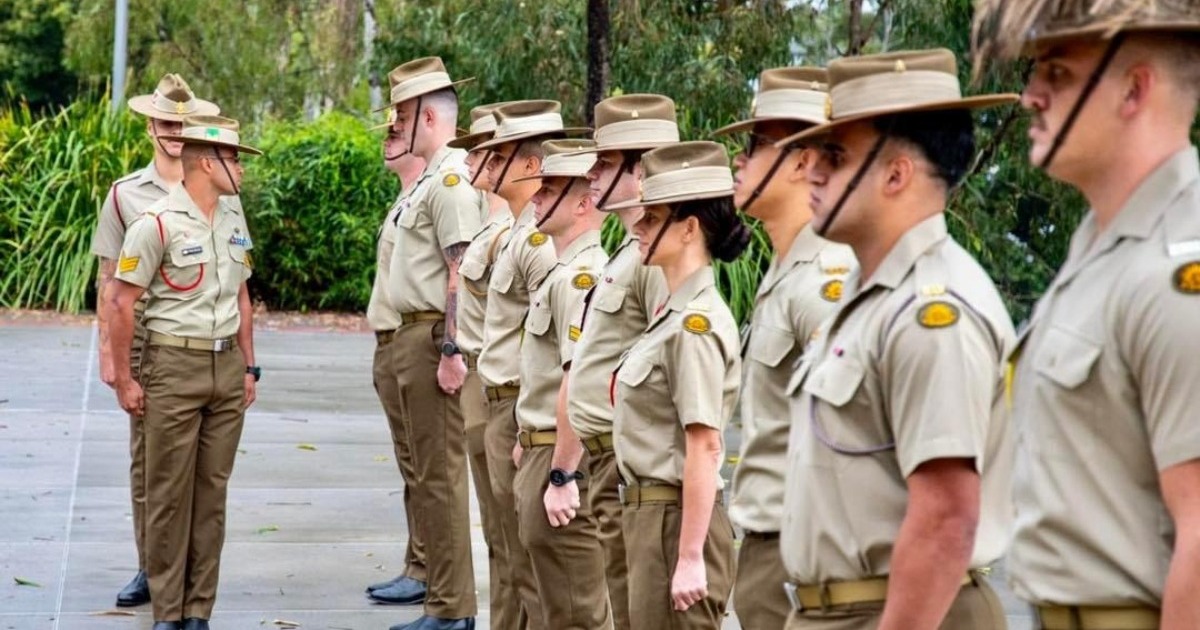 As the 7th Brigade relocates from Enoggera to its new base in Rockhampton, the Gallipoli Barracks will be undergoing much-needed upgrades, to make it a hub to develop new capabilities to support space- and cyber-warfare.

The establishment of new ADF bases in Central Queensland, which includes the new Rockhampton base, is expected to create around 21,000 jobs and provide up to $4.5 million boost to the regional economy.

The Enoggera barracks, according to CQROC is a high cost-of-living destination for Army personnel and their families, as it is located away from its primary training area, the Shoalwater Bay Training Area.

“To ensure Army’s 7th Brigade can be ready now and future-ready, it needs to be relocated to a new base adjacent to its primary training area. More training, more often, will strengthen the 7th Brigade’s capabilities to defend Australia and its interests,” CQROC stated in its Defence Strategy.

In September 2021, Kennelly Constructions was selected to deliver the works for the Gallipoli Barracks.

The firm is aiming to achieve 100 per cent local content for the project in a bid to support the local economy.

“I am pleased to see Australian businesses thrive and create a stronger industry in the Defence market,” Minister for Defence Industry Melissa Price said.

Meanwhile, the new military base at Rockhampton ensures that new military facilities will be closer to emerging security threats in the South Pacific.

Some of the key base precincts of the Rockhampton Army Base include the brigade headquarters, vehicle storage, medical and artillery facilities, sports precinct, golf course, mounting facility, and a commercial precinct.