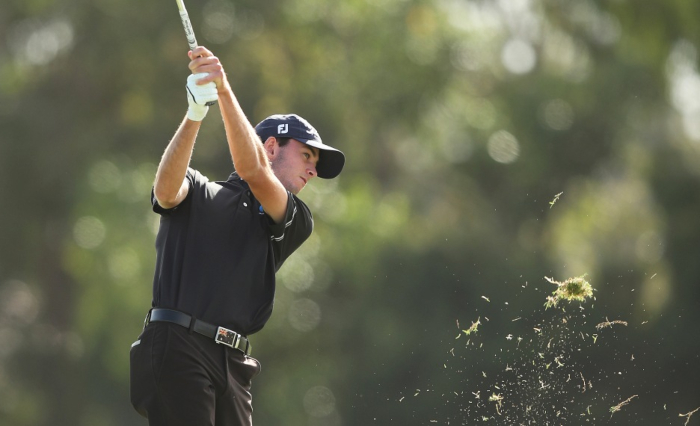 Elvis Smylie, the 18-year-old Queensland golfer who won the Keperra Bowl not just once, but twice, has officially joined the professional golfing scene.

At his professional debut at The Players Series Sydney at Bonnie Doon Golf Club earlier in March 2021, Elvis Smylie managed to tie for third place. His first tournament as a professional was not just a highly-anticipated event for golf enthusiasts across the country; it was also a lucrative success for the young golfer. He managed to bring home a grand total of $7,350.

As it stands, the future looks promising for Smylie. Before his professional debut, Smylie managed to win the Keperra Bowl twice, defending his title by closing with a 10-under-62 to finish the 72 holes at 25-under par, winning by 13 strokes.

The Keperra Bowl, a 72-hole stroke play championship open to male players of all ages, is hosted and conducted by the Keperra Country Golf Club and Golf Queensland. The club serves as a hub where amateur golfers such as Elvis prior to his big debut game would train and practise before moving on to more professional levels of play.