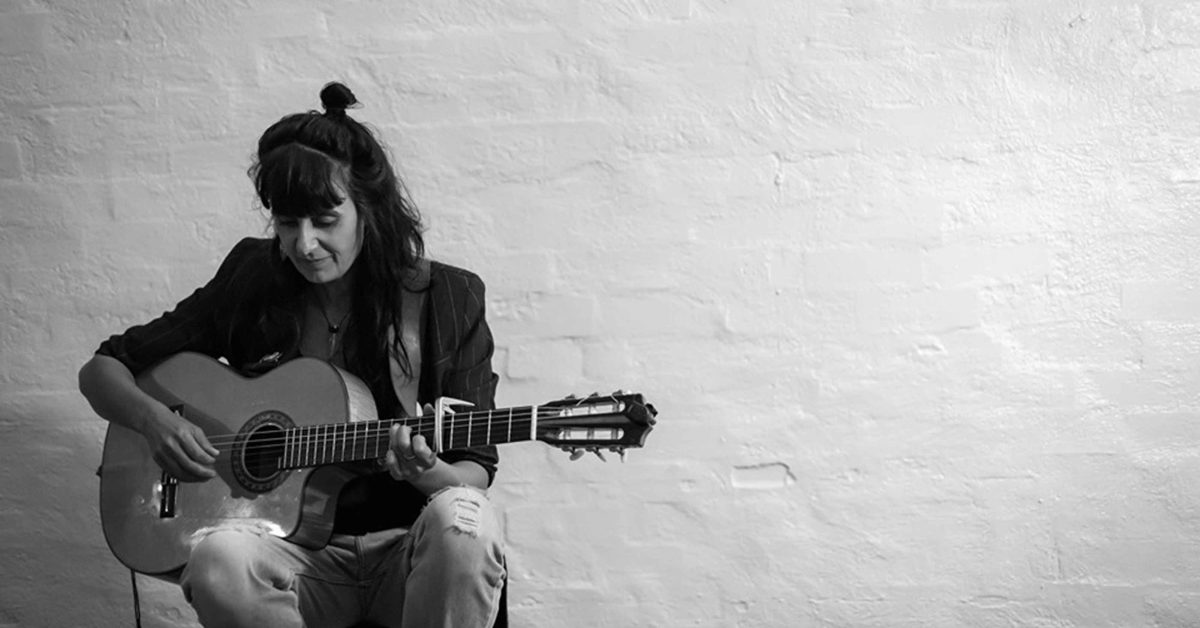 Travelling musician and storyteller Snez has released her 3rd single ‘Two and One Make Three’ from her ‘Fisher on the Sea’ album and she will be perrforming at Brisbane Unplugged this June 2022 as part of her Australian regional tour.

Beginning June to October, Snez will be touring ACT, NSW, and QLD including a performance at The Gap. She will be playing her hits including her latest single “Two and One Make Three”.

The third single, taken from her well-received “Fisher on the Sea” album, speaks about a charming tale of a mum untying the umbilical cord from her baby and saying bye for now as she heads out to tour Australia and perform her “magic”, one song at a time.

In the song, Snez sings…

“She’s probably dreaming up a storm while you’re playing your guitar.

I’m about to jump on stage. A piece missing from my heart. These sweet melodies hardly pay the bills.

She won’t be missing her family during this extensive tour, however, as she will be with 7-year-old Ellie and her partner Stewart Peters, who will be on uke bass, guitar, and vocals.

“Quite challenging at times,” Snez says about life on the road and being a mum, musician, creator, performer, and songwriter at the same time.

“Switching from hat to hat is part of the game. Without my music, I don’t think I’d be a good mother, and without being a mother, I don’t think I could create with as much passion and focus,” she says, adding that women often feel the need to choose between having a career and having babies.

She, however, thinks women can have both. “Hey, we’re women, we can multi-task!,” Snez says with laughter.

Snez recorded “Two and one Make Three” on the Mid North Coast at Soundshed Music, collaborating with partner and renowned Producer, co-write, and musician, Stewart Peters.

“An old hand at juggling life and music,” is what Stewart Peter has to say about Snez. He adds that he’s “really impressed with her tenacity to make things happen.”

“The first time I heard ‘Two and One Make Three’ I could tell it was a heartfelt song, rich with a sense of longing, freedom, insecurity, and the tide pulling her back home,” Peters furthers.

“And the best thing is…it is true. You just know it is true. There’s comfort in her line, ‘I’ll probably sing to no one, it’s a curse that I’ve befriended. Because it’s a fact that some great talent is unheralded out there, particularly in sparsely populated Australia…the turf that Snez, a true troubadour, travels relentlessly.”

“Snez is one of Australia’s prolific songwriters”

You can now listen to her new album “Fisher on the Sea” on the following platforms:

Check out her website and social media for more updates on her ongoing tour: