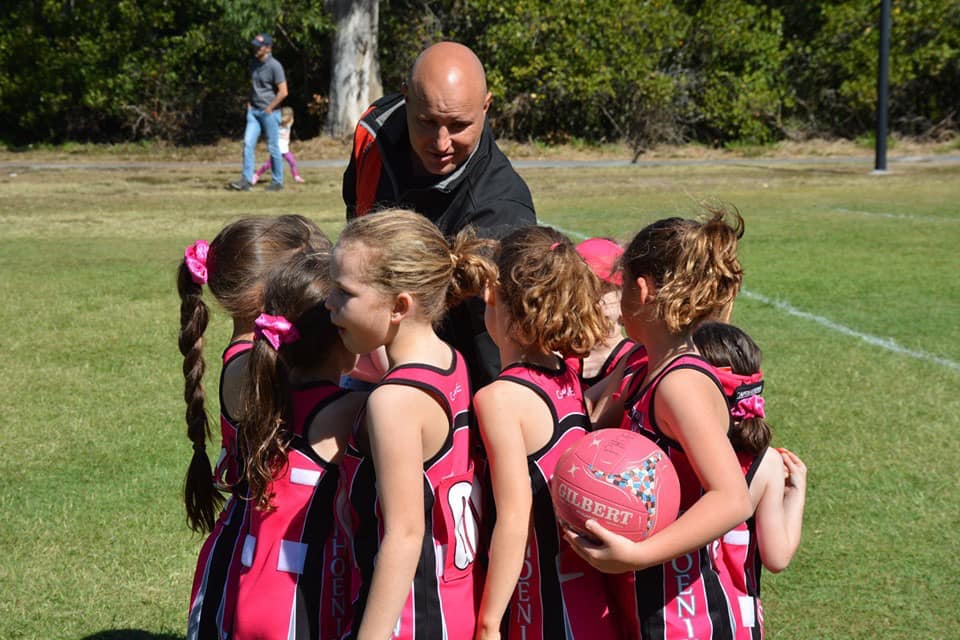 Young sports enthusiasts with a keen interest in netball may soon join Phoenix Netball in Tramway Street. The club, which is celebrating its 10th anniversary this year, will open its registrations online beginning the 15th of Jan 2020 in preparation for a new gaming season.

Open for interested players born after the 20th of June 2013 (or Year 7.5), registrants will have its information, tryouts and uniform distribution on Saturday, the 1st of Feb, from 9 a.m. to 10:00 a.m. Games will officially start by late March until late August.

This registration is divided into three levels:

Read: Level Up Your Fitness with Indoor Wall Climbing at 9 Degrees Brisbane in Enoggera

The NetSetGo program under Phoenix Netball ends earlier than the other two competitions since there are no finals. Training takes place at the Ferny Grove park at times and dates to be set by the appointed coaches. Weekly games, however, happen every Saturday at the Downey Park in Windsor.

Like most sports, playing netball is a great form of physical exercise. It also teaches children to be team players, a valuable skill they can use in other aspects of their life.

Over time, netball players also develop leadership skills, especially for those who show the potential to be captains.

Aside from the players’ registration, Phoenix Netball is also open for signing up umpires from 13 years old and above. For further inquiries email registrar@phoenixnetball.org.au

Phoenix Netball was established in 2011. Started by a group of enthusiastic parents in the North West side of Brisbane, the rosters of players have also represented this region in the QC Netball Associations.