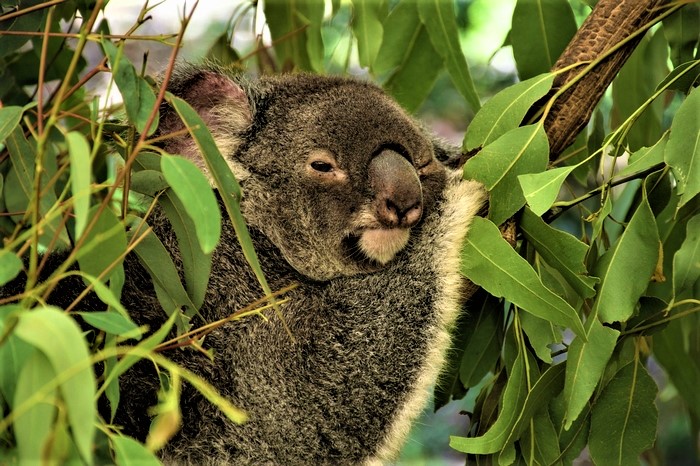 The Council is on track in its bid to protect koala habitat as it acquired more than 700 hectares of bushland in the last three years, with the newly acquired lands spanning across 33 sites including The Gap.

Lord Mayor Adrian Schrinner said that the Council has so far invested about $75 million of the $120-million that was allocated for the Bushland Acquisition Program which aims to acquire a total of 750 hectares of bushland by the year 2020.

“Council has invested about $75 million of the $120 million budget acquiring bushland, with an emphasis on protecting koala habitat like the Brisbane Koala Bushlands in Burbank.

“The newly protected land under the program spans across 33 sites including Chandler, Carindale, Kholo, Wakerley, The Gap, Bracken Ridge and Chermside.

“There are 18 sites that were secured through the Bushland Acquisition Program which are part of the current 23 sites undergoing restoration as part of the Environmental Offsets Program.”

The program will allow the Council to not only protect the bushland’s current state but to enhance the habitat through tree planting efforts, maintaining the green spaces, creating more homes for local wildlife.

There is about 37 percent natural green cover across Brisbane, Cr Schrinner said, and the Council is aiming to increase this to about 40 percent by 2031 by acquiring and turning into conservation reserves those lands that support significant ecosystems, plants, and animals.

“Keeping Brisbane clean and green is all about making our city liveable and sustainable for future generations.

“Most of the at-risk bushland which has been brought into public ownership is accessible to the public so residents and visitors can get outside and enjoy Brisbane’s lifestyle and leisure opportunities,” Lord Mayor Schrinner said.