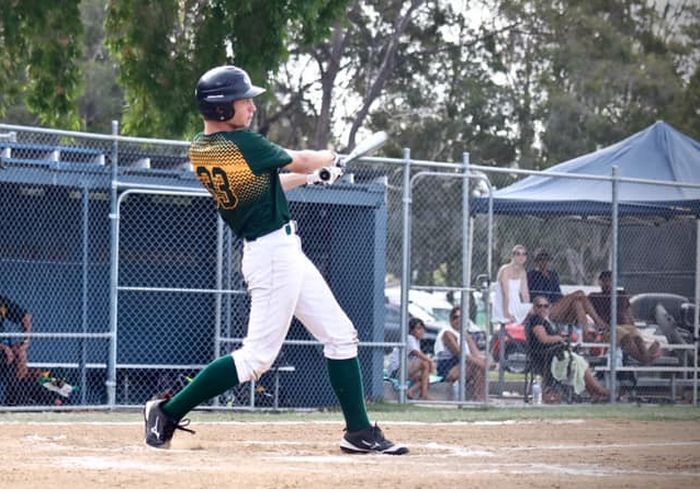 The 13-year-old student and Junior League Baseball player will join the Dolphins in July 2019 for the US tour where they will play six games at ESPN Wide World of Sports Complex in Florida. Before heading back to Australia, the team will play another four games.

The US tour brings Emile closer to his aspiration of playing US College Baseball and potentially playing in the Major League.

Emile was instrumental in the 11/8 victory of the Dolphins against the New Zealand Super City Spartans in the recently concluded GC Summer Classic held at Sir Bruce Small Park in Surfers Paradise.

The GC Summer Classic is an international and open invitation junior baseball tournament hosted by the Gold Coast Baseball Association. Matches are held at various venues across the Gold Coast. Teams in the Little League, Junior League and Senior League divisions hail from Brisbane, Sydney, New Zealand and the Gold Coast.

The Dolphins won the Junior League final despite an early 6-run inning by the Spartans.

Emile scored a home run during the first round of the six-match series. Overall, he made ten runs during the series, giving him a batting average of .750.

The high school student is part of the Windsor Royals Baseball Club and plays for the Junior League Bandits.