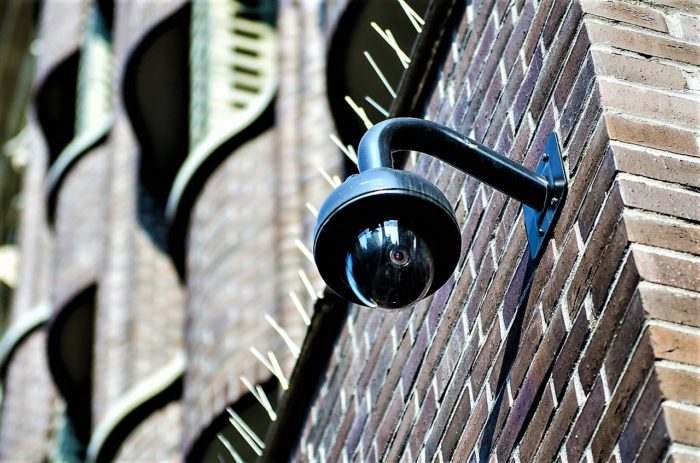 Photo Used is For Representation Purposes Only | Photo credit: stanvpetersen/Pixabay.com

Close to 100 camouflage CCTV cameras have been deployed by the Brisbane City Council in its bid to combat illegal dumping in bushland areas.

The surveillance cameras were installed in about 150 illegal dumping locations across Brisbane, according to Lord Mayor Graham Quirk. Last year, 36 offenders were caught illegally dumping their rubbish. The addition of covert CCTV cameras in around 40 illegal dumping hotspots aims to curb this behavior and keep Brisbane clean and green.

“Illegal dumpers target areas where they think they won’t get caught, such as bushland or isolated streets in the city’s outer suburbs,” Cr Quirk said.

“Not only is this dirty habit a blight on Brisbane’s beautiful landscape, but it can also harm animals and plants by leaching toxic contaminants.”

“One of the reasons Brisbane is a great place to live work and relax is because it is a clean city and our bushlands and public spaces are free from rubbish.
“A small number of people are continuing to rubbish our city and we want the community to help us play a part in putting a stop to these dirty culprits,” Cr Quirk said.

Residents can use waste vouchers or fees for the disposal of general and green waste (such as branches, palm fronds, weeds, tree and shrub prunings, loose bark and grass clippings). The centres were formerly known as transfer stations or tips. With the upgrade, recycling has been made easier and faster by:

“Not only can residents help keep Brisbane a liveable and sustainable city for future generations by correctly disposing of their rubbish, but they can also help report illegal dumping so it can be investigated,” Cr Quirk said.

It costs ratepayers around $500,000 each year to clean up Brisbane of illegally dumped trash. Aside from costing ratepayers, dumpers caught in the act can also face fines upwards of $2,600.

Residents are encouraged to report illegal dumping which damages Brisbane’s natural areas including the Brisbane River and Moreton Bay. However, individuals witnessing this illegal act are advised not to:

As at 1 July 2018, the value of a penalty unit is equal to $130.55. The fine amount must be rounded down to the nearest dollar after the calculation.

On-the-spot fines are issued to individuals for the following amounts of dumped waste:

On-the-spot fines are issued to corporations for the following amounts of dumped waste: