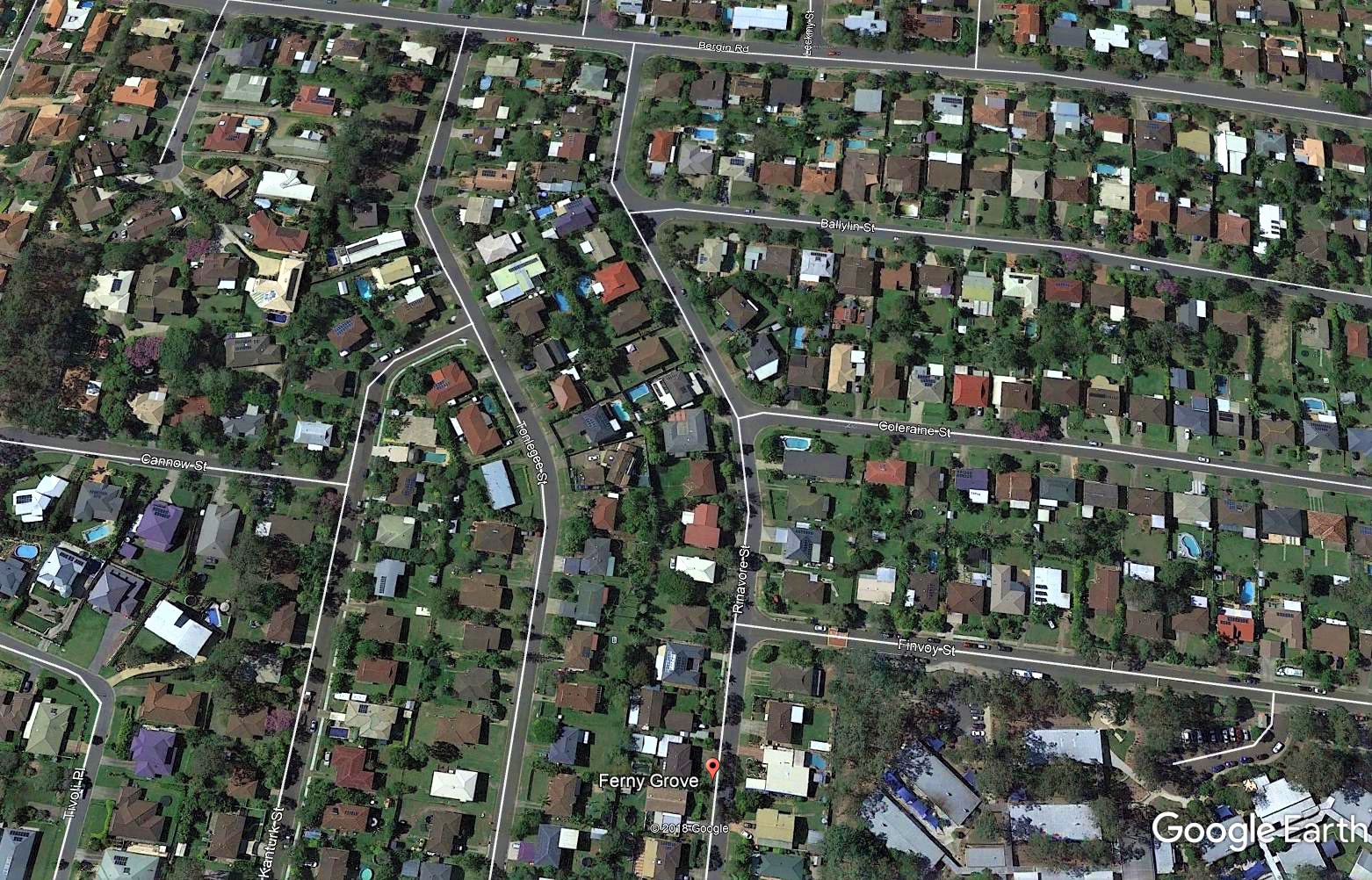 For the second half of 2019, Ferny Grove emerged as the most affordable and liveable Brisbane hotspot suburb for houses, the latest PRDnationwide report says.

Ferny Grove joins Boondall and Griffin among the most affordable and liveable hotspot suburbs for houses, the report says, with median house price of  $622,000 and 2.6 percent price growth.

Everton Park, Bracken Ridge, and Springwood are the top Affordable and Liveable hotspots for units. Everton Park recorded a 25.8% price growth for a median price of $512,500.

Five out of six of the affordable and liveable suburbs in Brisbane are situated on the northern side of the River, as opposed to the results of first half of 2019 which saw the distribution spread throughout Brisbane.

Whilst this indicates that there were limited choices for first home buyers during the period, Brisbane property market, however, continues to be a prime market, as 44 percent of available suburbs now fall under $500,000 price bracket — a new record high. In 2018, this price range represents only 12.4 percent of the market.

The accessible suburbs by price range